Have you ever started something and for some reason or another you just could not get it done? That is a road block. There are different kinds of road blocks. For example, a mental road block is usually self-inflicted. You feel like you’re not good enough or smart enough. You say negative things to yourself like, “This isn’t going to work. Nothing ever works for me.”

If you don’t suffer from mental road blocks, perhaps you’re more familiar with financial road blocks. Sometimes you just don’t have the money for what you need such as, house mortgage, car note, gas and electric, child support, insurance, groceries, not to mention entertainment for your children. If you’re running a business, you automatically have additional expenses. If it’s network marketing, you more than likely have a monthly bill. When you can’t meet your financial obligations, that can easily send you into a state of depression.

Outside sources can also create road blocks. For instance, people close to you may say things to discourage you.

“You’re in a pyramid scheme!”
“Only people at the top make money!”
“You’re wasting your time!”

Does any of this sound familiar? Now, what’s funny is they tend to think they’re helping you. When you hit a road block, you will either give up or speed up!

A man by the name of Earl decided to join an MLM company. His upline did a pretty good job of providing scripts on what to say and how to approach strangers. But, the problem is Earl has never been one who likes talking to people because he thinks his vocabulary isn’t strong enough to communicate with those he considers more intelligent. So, he passed up a lot of potential prospects in the beginning. Thankfully, Earl realized this insecurity was holding him back and took action! He started reading self-development books, watching webinars and listening to people who were already doing what he wanted to do. Like Earl, don’t let road blocks stop you!

P.S. If you want to generate leads online, this is the system I use.
http://wardfun.getmlspmastery.com

BUILD AUTHORITY EVEN IF YOUR NEW

Will You Do What It Takes?

How Much Money Do You Need To Quit Your Job? 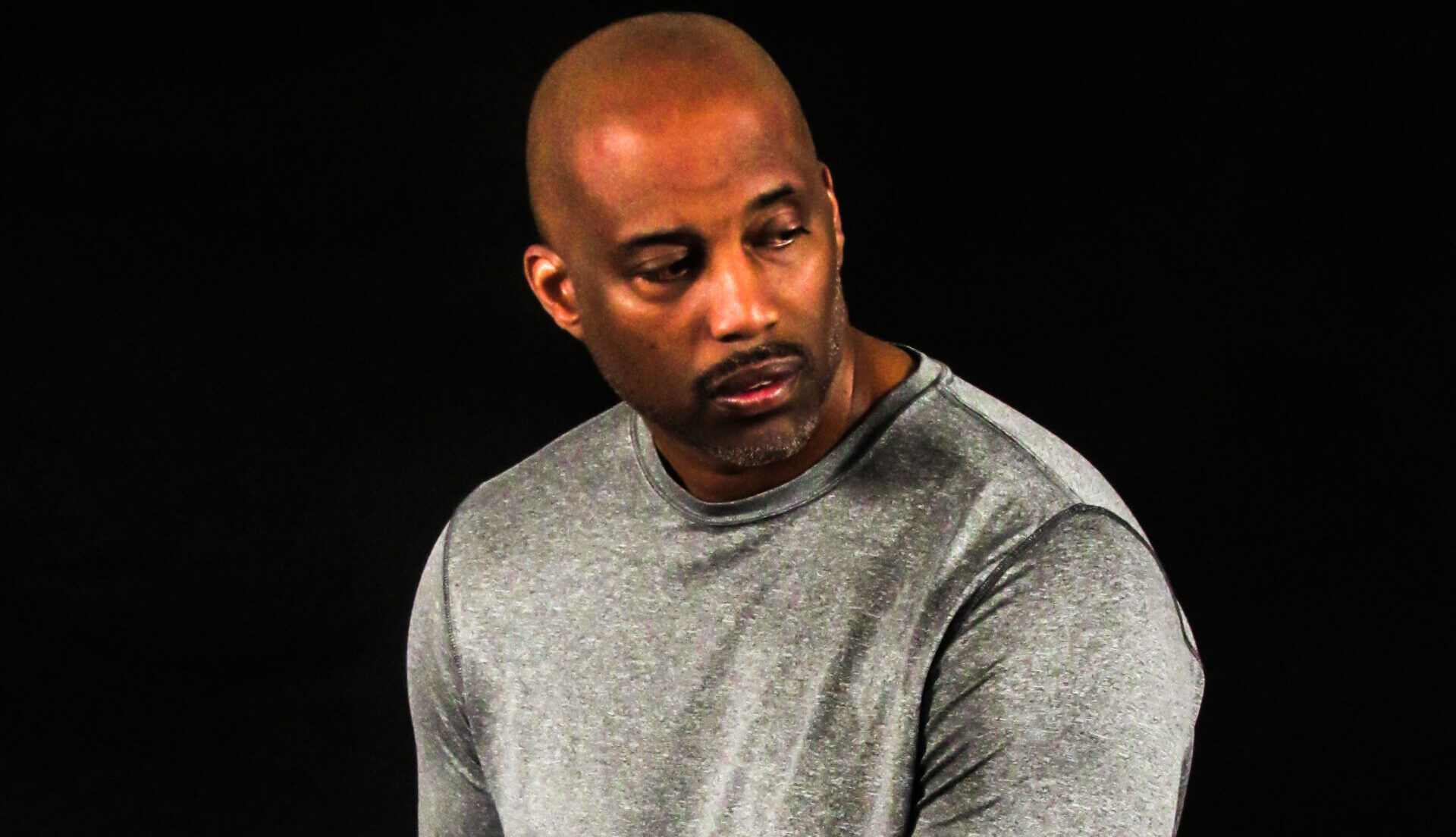 Are you excited?Sign up now

Get a home business update in your inbox